Discussions related to Testing VisualSwift. This version is not available anymore, please go to the VisualSwift - Music forum above.
Post Reply
9 posts • Page 1 of 1

Hi @Jorge,
Seems that I have made it to be the first one to post here

Thx for the chance to learn something new.
Cheers
Rolf
Top

Hello, and thank you for the opportunity to help test this remarkable development effort!

Hi numbuh37, welcome to the forum and thanks for your questions.

I also like to know about the people that join the forum and show an interest in VisualSwift, what they do, what are their interests, which features they're interested in etc...
Top

Thank you for the quick response. I'm enjoying my testing so far. It helps that I remember much of my Synthmaster experience from long ago.

OK, so I'll post the first bugs I've found here: Amazing stuff! So much fun and so promising.
Top

Anyway thanks for your bug reports, lots of them and very useful ones.
Top

I forgot to say about device previews, I changed the way it works, now it's a Modifier component called "device" which you can insert inside any View component and it modifies it's canvas to show the device and a button that allows you to go full screen. It should work fine, at the moment only allows previewing inside an iPad but it's very easy to add other devices if someone requests it. 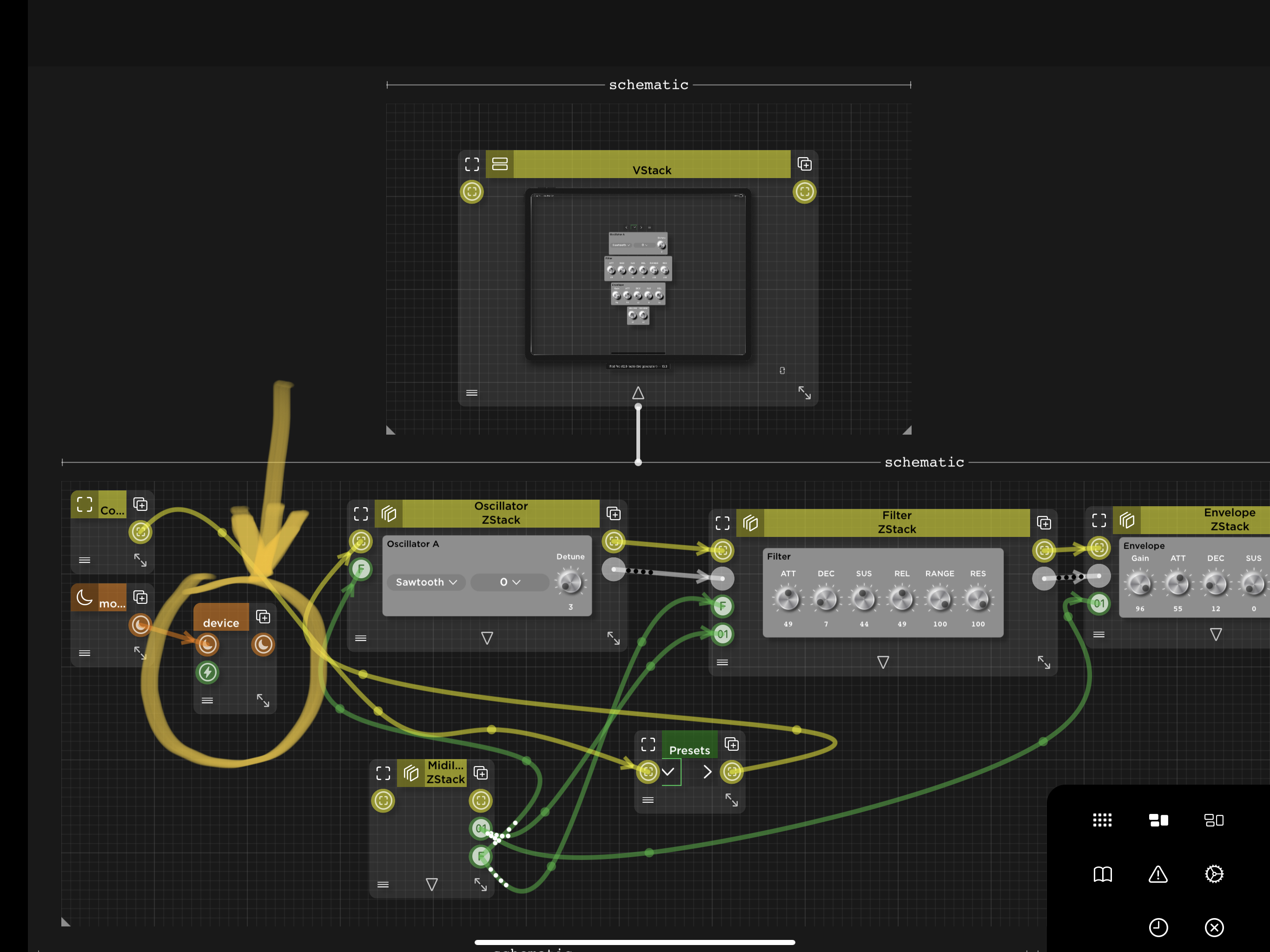 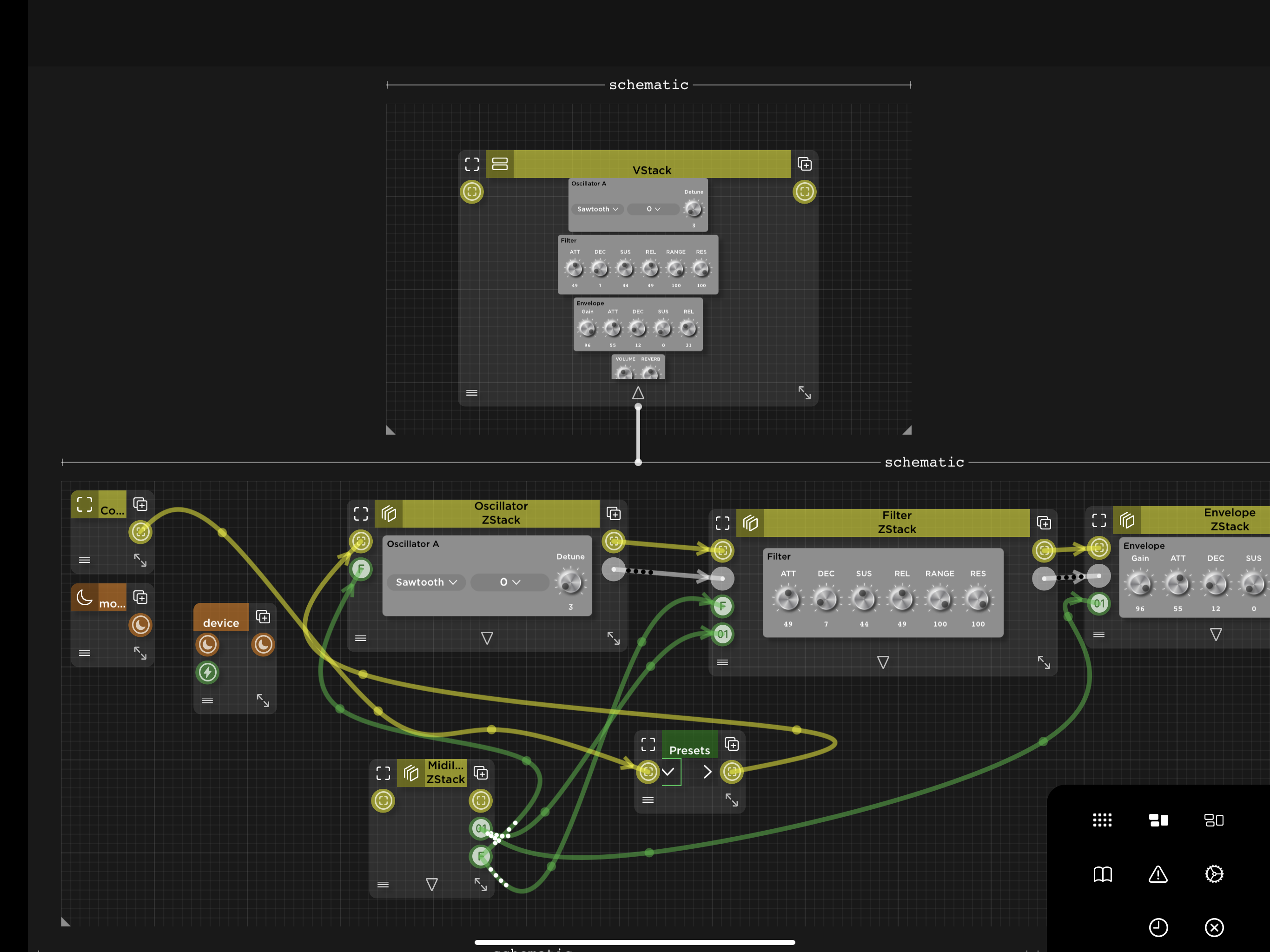 Thanks again - this is so very exciting. I'm a patient guy and will do anything I can to help with testing.
Top

I think a separate discussion area for AUv3 coding would be super useful! There is so little practical discussion available on the net. Apple's documentation is severely lacking. I'm struggling just getting through the basics of developing a starting point for instruments and music effects. Pulling together all the Swift/Obj-C/C++ needed, mastering parameters, view configuration, presets, etc. ... I haven't even gotten as far as doing any DSP - that seems like it'll be the easy part after all this.